The 10 Milestones of the Prophetic Method

Launch Book “The Day and Night Schedule of the Believer”

Ihsan: What Man Was Created to Be 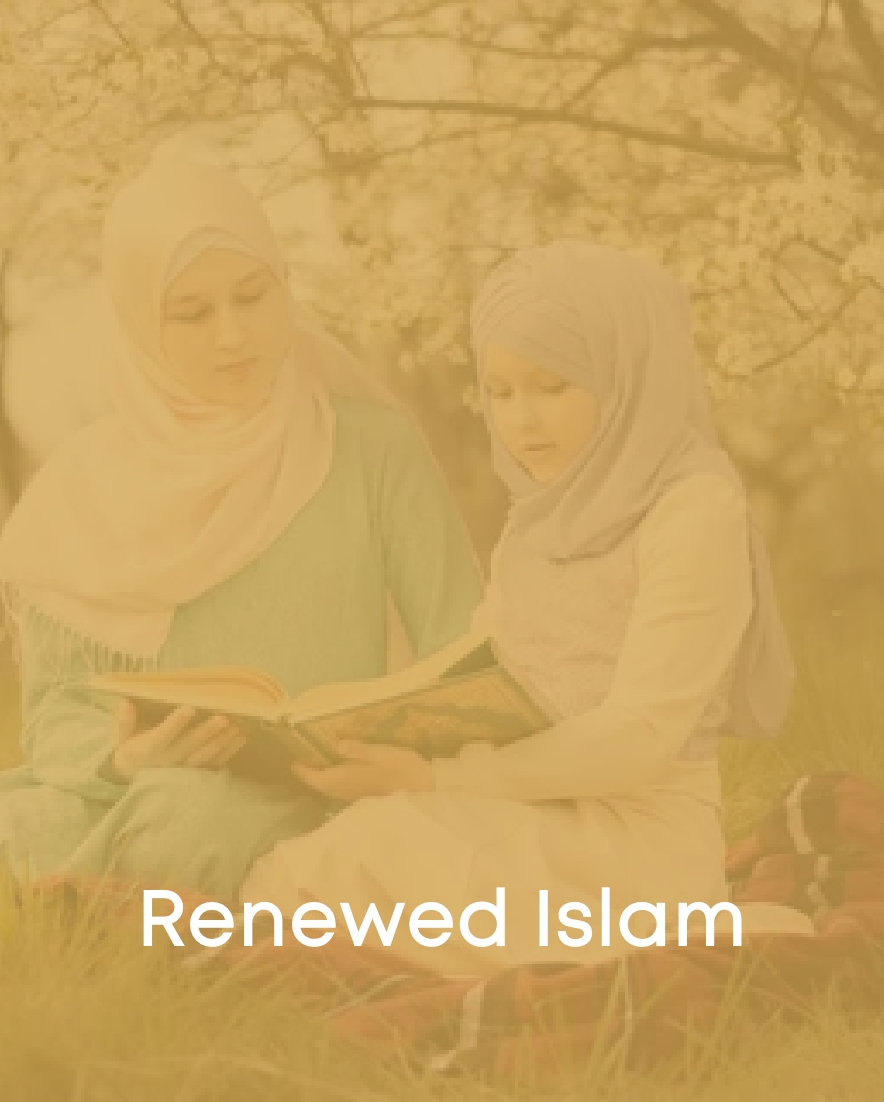 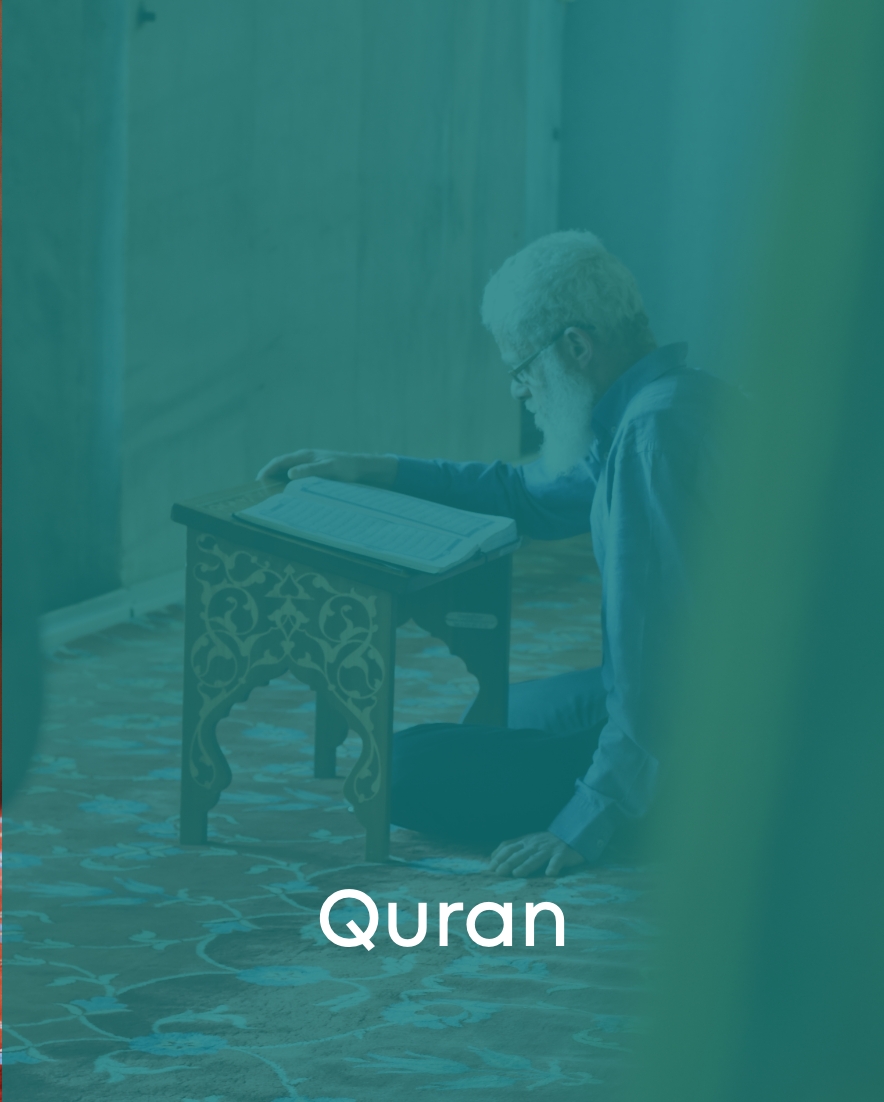 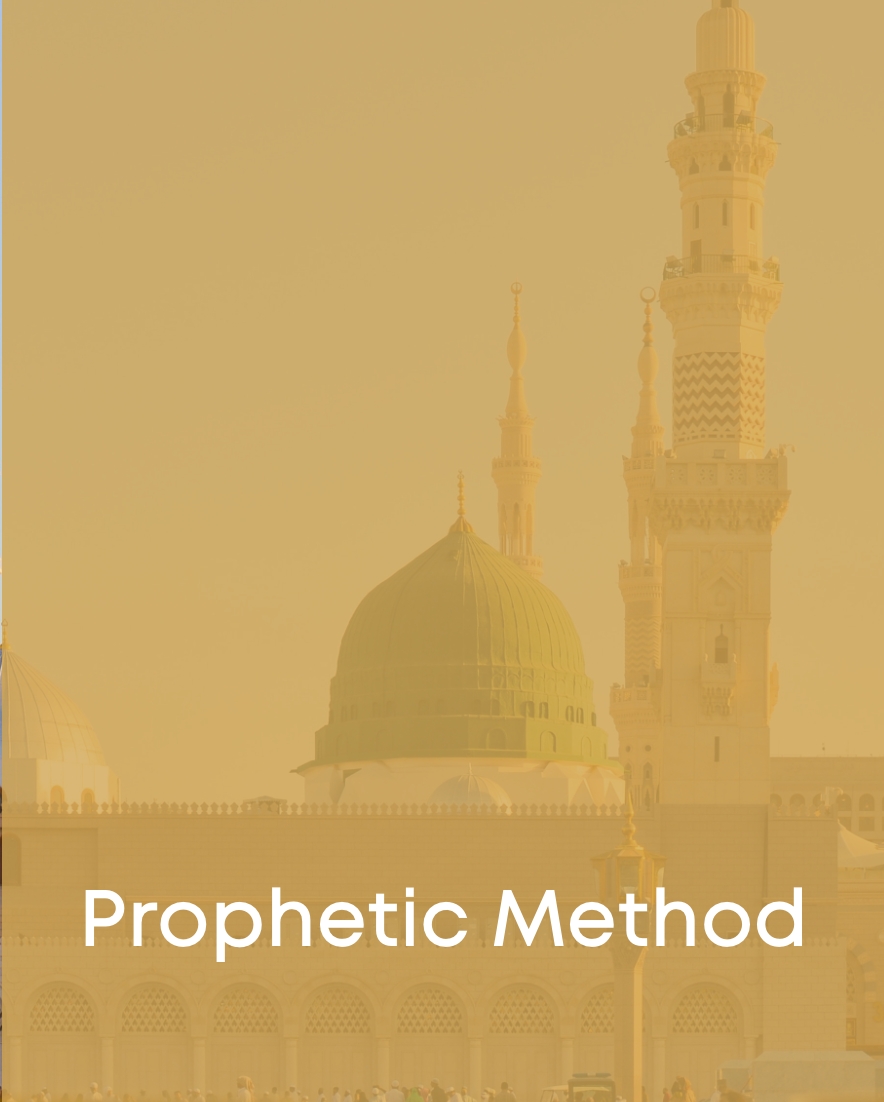 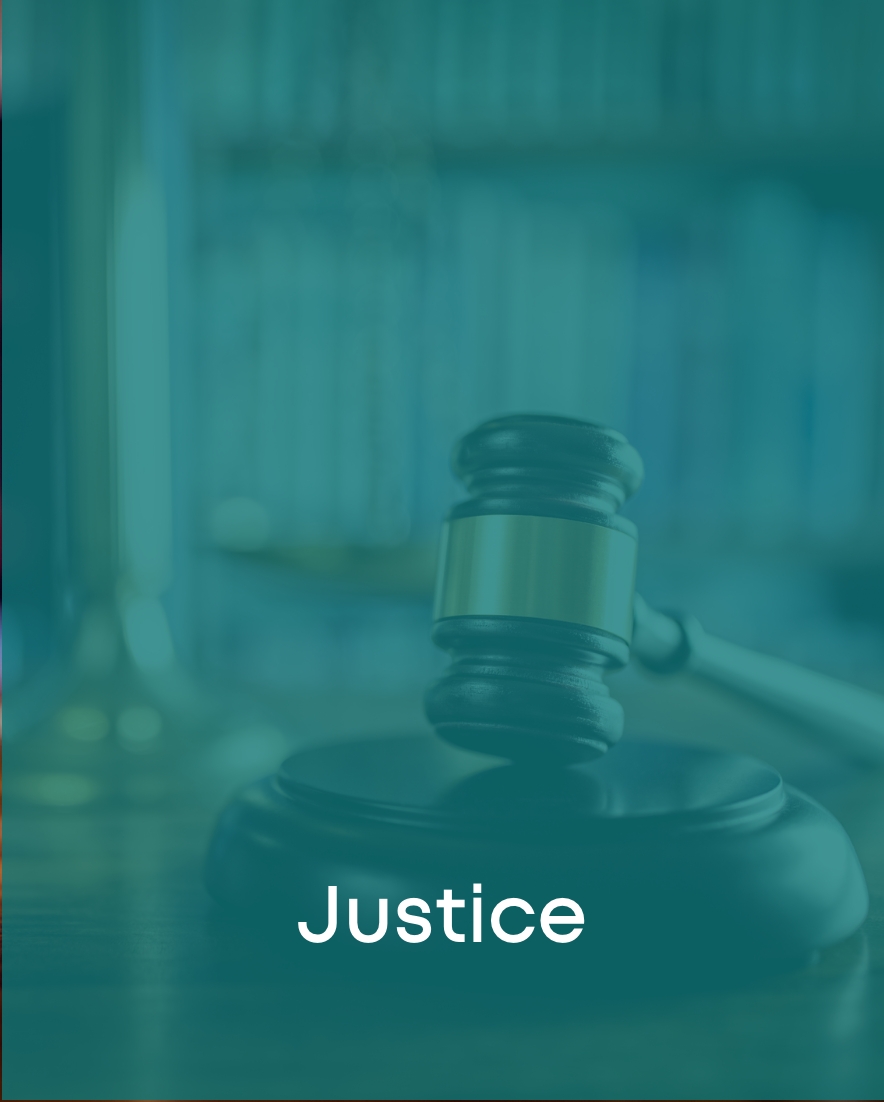 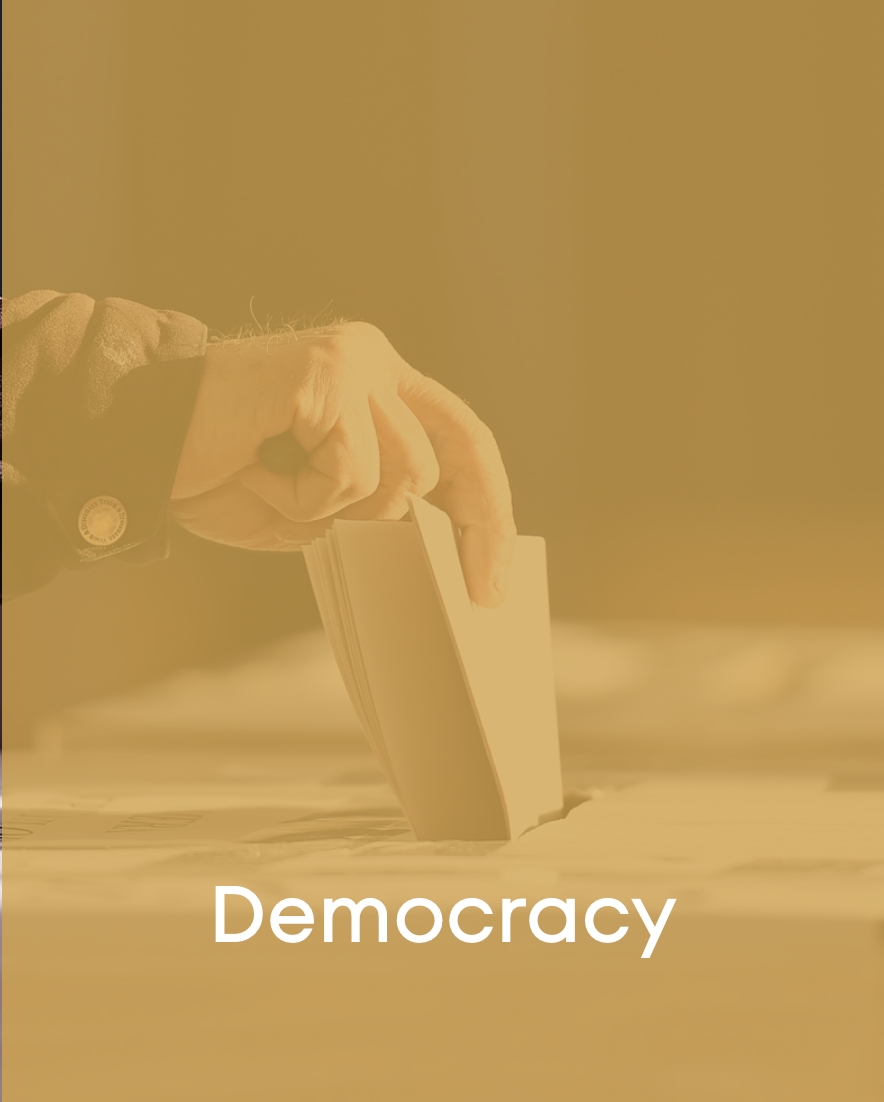 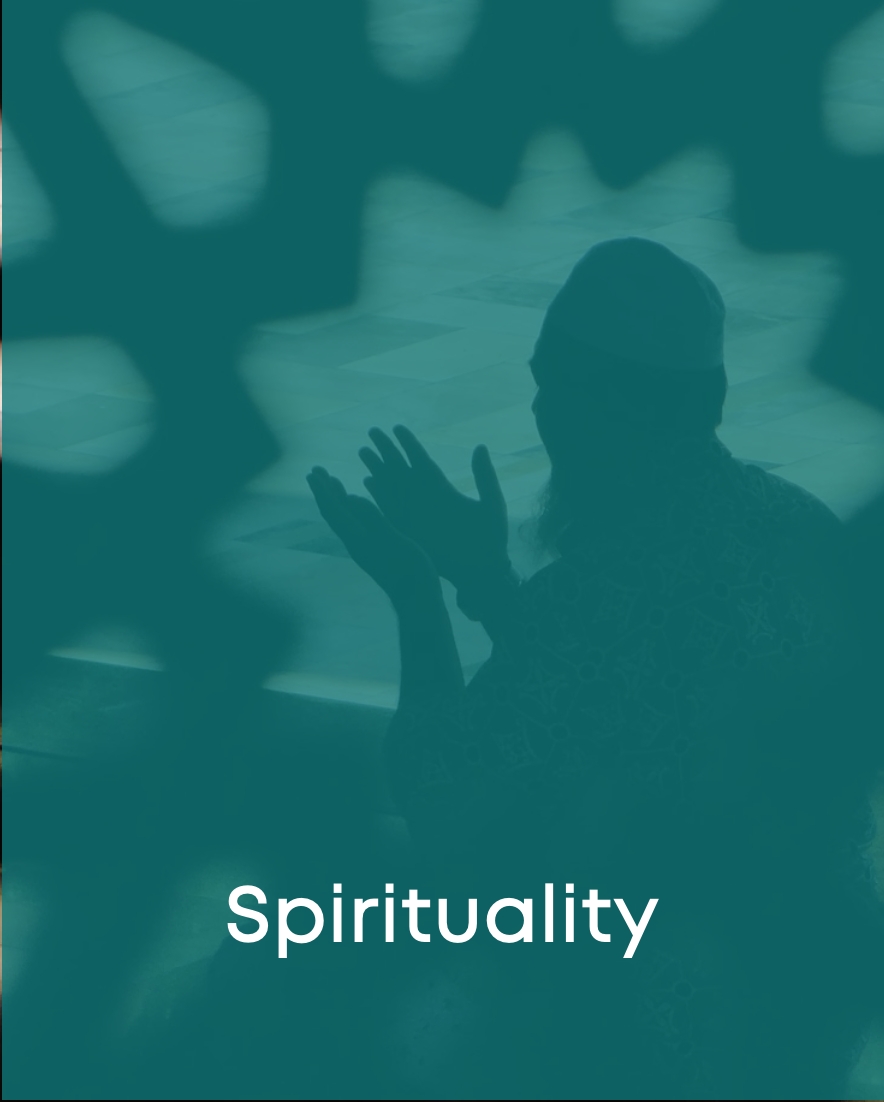 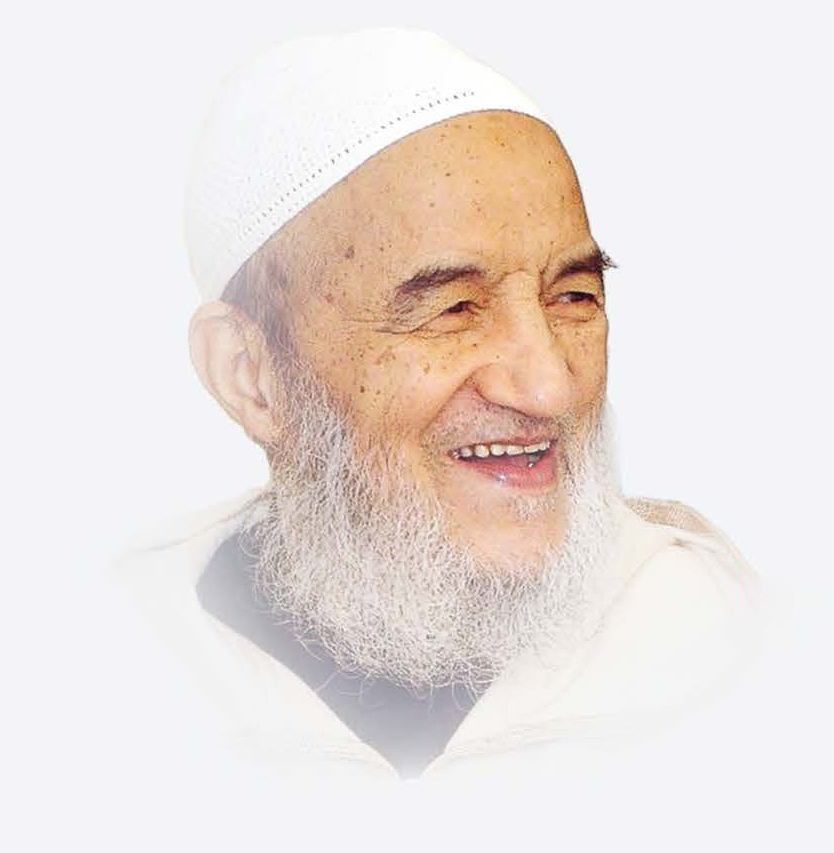 Imam Yassine, being inspired by the prophetic model, embarked on a similar course. He believed in persuasion, not coercion; and it was his earnest desire that the message should reach the Muslims as well as the non-Muslims. Besides, his thought should appeal to all the Muslim sects, irrespective of their sectarian and factional affiliations. It is this catholicity of approach which has made him extremely popular among the Muslims of the world. Wherever he spoke, he was heard with rapt attention; whatever he said, his words received the maximum weight from the Muslims. They were, and still are, genuinely impressed by his warm and deeply concerned neutrality, and his immunity to bigotry and fanaticism.