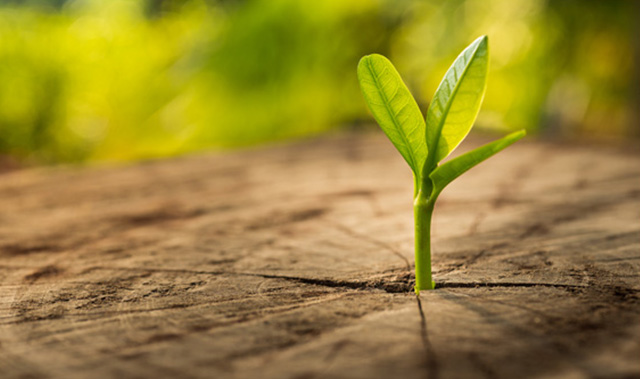 The School of Imam Abdessalam Yassine seeks a two-fold renewal in the Muslim umma. ‎It seeks the renewal of the individual’s faith and commitment to God and His Messenger, ‎and it seeks a comprehensive renewal of the spiritual and worldly condition of the umma. ‎The renewal of the individual’s faith consists of him or her rising in the ranks of Islam, ‎Iman and Ihsan, and this individual renewal is the starting point from which the renewal ‎of the umma must begin. The renewal of the umma consists of it rising out of its ‎political, economic and cultural backwardness and subjugation to fulfill its role as a ‎mercy, guide and witness among mankind. God says, “You are the best nation derived ‎from mankind” (Qur’an, 3:110). In a hadith related by Imam Ahmad, the Prophet ‎Muhammad, peace and blessings be upon him, promised that there would be a second ‎khilafa that runs according to the Prophetic Method at the end of time (khiliafatan ‘ala ‎minhaj al-nubuwwa). In worldly terms, the establishment of this second khilafa is the ‎goal of the School of Imam Yassine, but ultimately this is only a means towards attaining ‎the eternal Pleasure of God and nearness to Him, which is the true goal of every Muslim. ‎

This is obviously a comprehensive and multi-faceted mission, the full details of ‎which can only be explained in volumes (Imam Yassine himself has expressed it in over ‎‎30 books), but we will attempt to present the essential aspects of it here in a brief yet ‎comprehensive manner. As we mentioned, the goal of the School is two-fold. It has a ‎communal and an individual aspect, a political and a religious, a temporal and a spiritual. ‎It is al-‘Adl (justice) and al-Ihsan (spiritual excellence). “Indeed, God commands justice ‎and spiritual excellence…” (Qur’an, 16:90). These two aspects of the School are by no ‎means mutually exclusive. On the contrary, we consider them to be inseparable. Our aim ‎is to follow the example of the Messenger of God, peace and blessings be upon him, in ‎the most complete manner possible, leaving nothing of his blessed sunna. “There has ‎indeed been for you in the Messenger of God an excellent example – for those whose ‎hope is in God and the Last Day and remember God abundantly” (33:21). We want ‎neither a monastic worshipper who isolates himself from society and the concerns of his ‎time, nor a mere political activist who dives into the thick of events but forgets his ‎relationship with God. We want a balanced personality – a knight by day and a monk by ‎night as the Companions of the Prophet, peace and blessings be upon all of them, were ‎described. It is reported that the Prophet, peace and blessings be upon him, said, ‎‎“Whoever reaches the morning and his concern is something other than God is not of ‎God, and whoever reaches the morning and is not concerned with the affairs of the ‎Muslims is not of them” (related by al-Hakim). This was the understanding that the ‎Prophet, peace and blessings be upon him, inculcated in his Companions, and it is this ‎understanding that we hope to adopt, learn, live and die according to, with the blessing ‎of God Almighty.‎