What is the Prophetic Method? 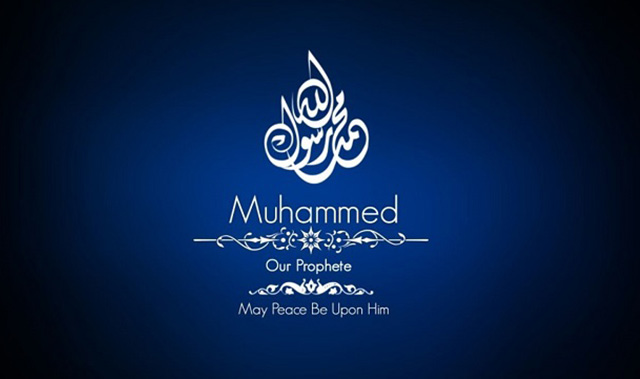 God Almighty addressed His Messenger Muhammad (God bless him and grant him peace): “And We have revealed to you, [O Muhammad], the Book in truth, confirming that which preceded it of the Scripture and as a criterion over it. So judge between them by what God has revealed and do not follow their inclinations away from what has come to you of the truth. To each of you We prescribed a law and a method.” (Quran 5:48). Ibn Abbas (God be pleased with him and his father) said: “Law is the Quran, and the method is the Sunnah(1)The teachings Prophet Muhammad, God bless him and grant him peace.”

God revealed the Book in truth and in clear Arabic language. Shari’a (Islamic Law) and method denote the meaning of “way” in Arabic. Nowadays, Muslims read and memorize the Quran but they don’t translate it into concrete action. They love and read the Sunnah of the Messenger of God (God bless him and grant him peace) but they don’t follow his Prophetic Method, which elevated his companions to the highest levels of Iman(2)Iman, the second degree, is to believe in God, His angels, His Revealed Books, His Messengers, the Day of Judgment, and God’s Predestination of both good and evil. Moral rectitude, achieved progressively through assimilating the branches of Iman, should accompany such beliefs. and Ihsan(3)Ihsan, the third and highest degree, is to worship God as if you could see Him, or to be conscious that if you do not see Him, He sees you. Ihsan carries other significant connotations: to do the assigned duties proficiently and to be magnanimous, kind-hearted, considerate, and courteous to all living beings, not least one’s parents, family, and neighbors. and prepared them to be God’s vicegerents on earth.

The Prophetic Method is a journey that leads the believers to a life of sacrifice and humble prostration before God; and leads the Ummah to achieve the honor of establishing the rule of the Quran after it shakes off the yoke of oppression and backwardness.

What method to be followed by Muslims? What path guided by the Quran and Sunnah to tread so that individual piety in mosques is not disconnected from the collective affairs of the Ummah, and personal nearness to God is not detached from striving to advance the Word of God on earth?

We revere the Book of God and the Sunnah of His Messenger (God bless him and grant him peace), which embody the entire truth, and preserve them on paper and in on our minds; but how should we translate them into a practical program that revives the faith at the individual level? How to use them to awaken the Ummah to hear God’s call “Oh you who believe!”; then execute His commands and become the leader of the world?