Meaning of Renewal of Islam 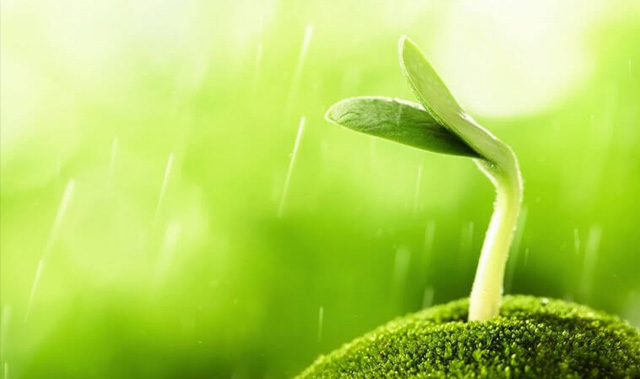 The following is an excerpt from the book “The Prophetic Method” by Imam Abdessalam Yassine, translated from Arabic by Hassan Elannani. It is about the Meaning of Renewal in Islam.

Many oppressive rulers have claimed to be leaders of religious renewal in this century.
Some of them wrote pamphlets on the topic of religious renewal even though they are hardly committed to Islam. By raising the banner of renewal, they are holding their people in abeyance and solidifying a herd mentality of passive and blind followship.

Our past scholars had long debates and disagreements about leaders of renewal during the early centuries of Islam. Most important to us now is to know in earnest the meaning, agent, object, and method of renewal so that our efforts to establish religion are firmly anchored in the Prophet’s sunnah and guidance.

We learn from these three hadiths that faith wears out and must be regenerated and strengthened; that God protects the ummah by raising up the one who renews its religion; and that a weak faith is cured by an unequivocal and efficacious remedy.

Faith was defined as voicing with the tongue, belief in the heart, and activity with the limbs. But faith resides essentially in the heart. If the embers of faith are not glowing in the heart, actions fail, and words become hypocritical talk. However, when faith is constantly renewed in the heart, the person is highly motivated to do good deeds. The renewal required for the ummah is the revival of its collective motives as a community strengthened by the spiritual awakening of its individual members and striving against tyranny and oppression.

Renewal by no means imply changing the laws and rulings of the Quran and sunnah, which are immutable and everlasting. Advocates of modernity wish they could rid Islam of the daily ritual prayers that take time and fasting that exhausts the workers; and adorn Islam with a modern outlook. Ijtihad is necessary to adapt the modern world to Islam. In essence, ijtihad means Islamizing modernity, not modernizing Islam.

God will send one who will renew the religion for this ummah. From early on, scholars disagreed on the identity of the leaders of renewal in past centuries, but they almost agreed that Omar Ibn Abdelaziz (may God be pleased with him) was the leader of renewal in the first century. As for the last century (the 14th century of the Islamic calendar), we can claim that Sheikh Hasan AlBanna was the leader of renewal because of his shining spirituality and key role in preparing generations of pious Muslims.

We are on the threshold of the 15th century (of the Islamic calendar) and the whole world is preoccupied with the rise and revival of Islam. Renewal at the beginning of this century is coming into view with such energy that we hope it moves forward decisively. We ask God Almighty to utilize us in the renewal of His religion. We believe that “the one who” in the hadith could mean one person, or a group of people collaborating to uphold truth and fight evil.

Lastly, we must renew faith in the heart by using the remedy: “there is no god but God” (laa ilaaha illallah); to say it with the tongue first and to keep saying it incessantly. Know that the Prophet (God bless him and grant him peace) was given pithiness of speech as shown in this precise but simple prescription for regenerating faith: Saying “there is no god but God” (laa ilaaha illallah) abundantly. Thus, the believers’ spiritual nourishment is to utter this statement often without limit. We believe that hundreds of times are not enough. The believers should say it thousands of times throughout the day and night.

It is a Prophetic medicine that also lays the foundation for a program to establish truth and repel evil in the world. There is no god worthy of worship except God; the only Ruler; the only Law Maker; the only One to be pleased and feared.

God Almighty said: “Verily in the remembrance of God do hearts find rest” (Quran, 13:28) and the Prophet (God bless him and grant him peace) said: “the most excellent way to remember God is to say, “There is no god but God” (laa ilaaha illallah) and that the most excellent supplication is “Praise be to God” (alhamdulillah). Reported by Tirmidhi, Nasai, Ibn Majjah, Ibn Hibban, and Hakim on the authority of Jabir (may God be pleased with him).

Thanks to God, I have collected over 27 hadiths on the virtues of “there is no god but God” (laa ilaaha illallah). We pray to God to renew our faith by saying it often by tongue and being absorbed in it with heart and mind. To say this statement abundantly is a major component in the spiritual education and purification, as we shall see, God willing.