In Praise of the Imam of Renewal –Abdessalam Yassine 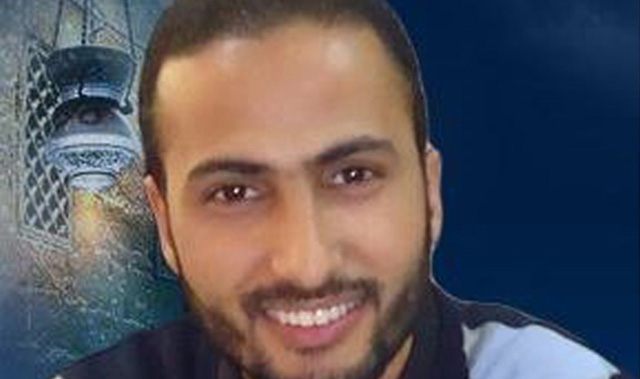 To desire such a nature I was not inclined;

To eulogize people did not enter my mind.

Yet, some verses I wrote, in a certain one’s name,

And perhaps pious men will do oft  the same.

It is well I should honor his godly spirit in my rhymes,

As did Ḥassān the poet ––of the Prophet’s times.

A man Faith defending, to regain the Caliphate sworn,

Since the Companions, like Yassine none has been born.

He’s the chief of the Awliya and crown of the great;

In his Iḥsān and justice; oh World, be elate!

If a poet, enjoying this justice and peace,

Does not speak in his praise, may his tongue ever cease!

What a sea of bestowing and lavishing mine,

For the destitute are relieved by his presence benign.

When a person from whimsical ego to divine retreat goes,

No retreat but his has such a place for repose.

As unto the Ka‘ba’s delightful abode,

They travel by many a long valley road,

I’ve not seen such a Treasure of Light thereto people atone,

Which on child, young, and aged has equally shone.

No person approached him afflicted with grief,

That he placed not a salve on his heart for relief.

Like him, one so wise and so humble in soul,

The world does not shelter, from pole unto pole.

His discourses resemble the date with a sweet crusted skin,

Which when opened to view, has a hard core within.

While the sun and the moon in the sky shall remain,

So long shall his records his merits contain.

If I fail in my thanks for such generous care,

I should stretch, then, my hands in pray’r:

Oh God! On the tomb of him, deign

By Your favor, a shower of mercy to rain!

May his spirit ever rest by the aid of the Lord!

And on his Community success be poured!

May the mercy of God give repose to his mind!

(If more I should say, ’twould be fable and wind.)

From the Maker sublime, this for him should suffice,

That God’s grace makes his edifice continue ever to rise.

For he named his divine edifice, as his heir.

Such a branch is not strange from so holy a root;

For his soul is in Heav’n and his corpse underfoot.

May the Maker of Earth to him bliss extend!

And may Heav’n be, forever, Yassine’s friend.