For each time there is an assigned work 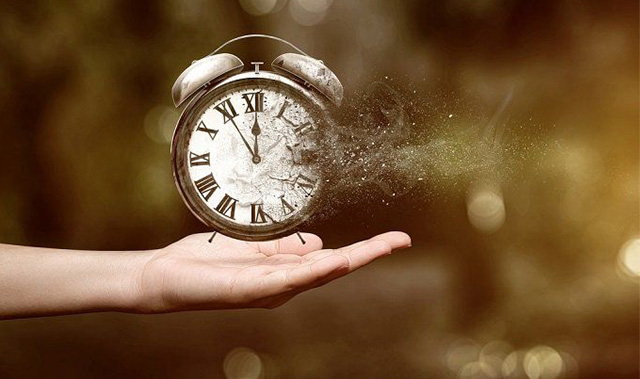 In the name of God, Most Gracious, Most Merciful. God’s Blessing and Peace be upon His Prophet Muhammad, His Āl al-Bayt (1)TN: The Prophet’s Family [Āl al-Bayt] comprise namely his wives, the descendents of his grandsons, al-Ḥasan and al-Ḥusain, and those of his uncle al-’Abbās and his paternal cousins, ‘Ali, Ja’far and ‘Aquīl. , Companions, Brothers (2)TN: The Prophet’s Brothers—and Sisters as well—are the Prophets and Messengers who were sent before him along with their wives who believed in their Mission and their followers, men and women. They also include those men and women who believed in the Seal of the Prophets’ Mission without having met with him, that is, the members of his community who embraced Islam after his death. and Party (3)TN: All Muslim men and women who serve Islam’s Cause and strive hard to unite the dismembered entity of the Muslim community worldwide.

Dear Brothers and Sisters in faith, God—Exalted be He—says in Sūrat al-Mulk (Qur’an 67:2): He Who created Death and Life, that He may try which of you is best in deed.

Between life and death there is a lifespan during which man should work righteousness and worship God. Since your lifetime is your capital, you should organize it and apportion it between the different duties and assignments so that none of them may overwhelm the other. For the most important thing is not to do whatever you wish whenever you wish. Rather, the most important thing is to do the right work at the right time.

Therefore, you should learn the acts of the heart, the tongue and the other organs that are requisite at a particular time, seek them and do your utmost to perform them in their specific time so that God may accept them. In his testament to ‘Umar bnu al-Khaṭṭāb when he nominated him as his successor, Abū Bakr aṣ-Ṣiddīq said: “Know that God has commanded (from us) daytime acts that He does not accept at nighttime. And He has commanded from us nighttime acts that He does not accept in daytime.”